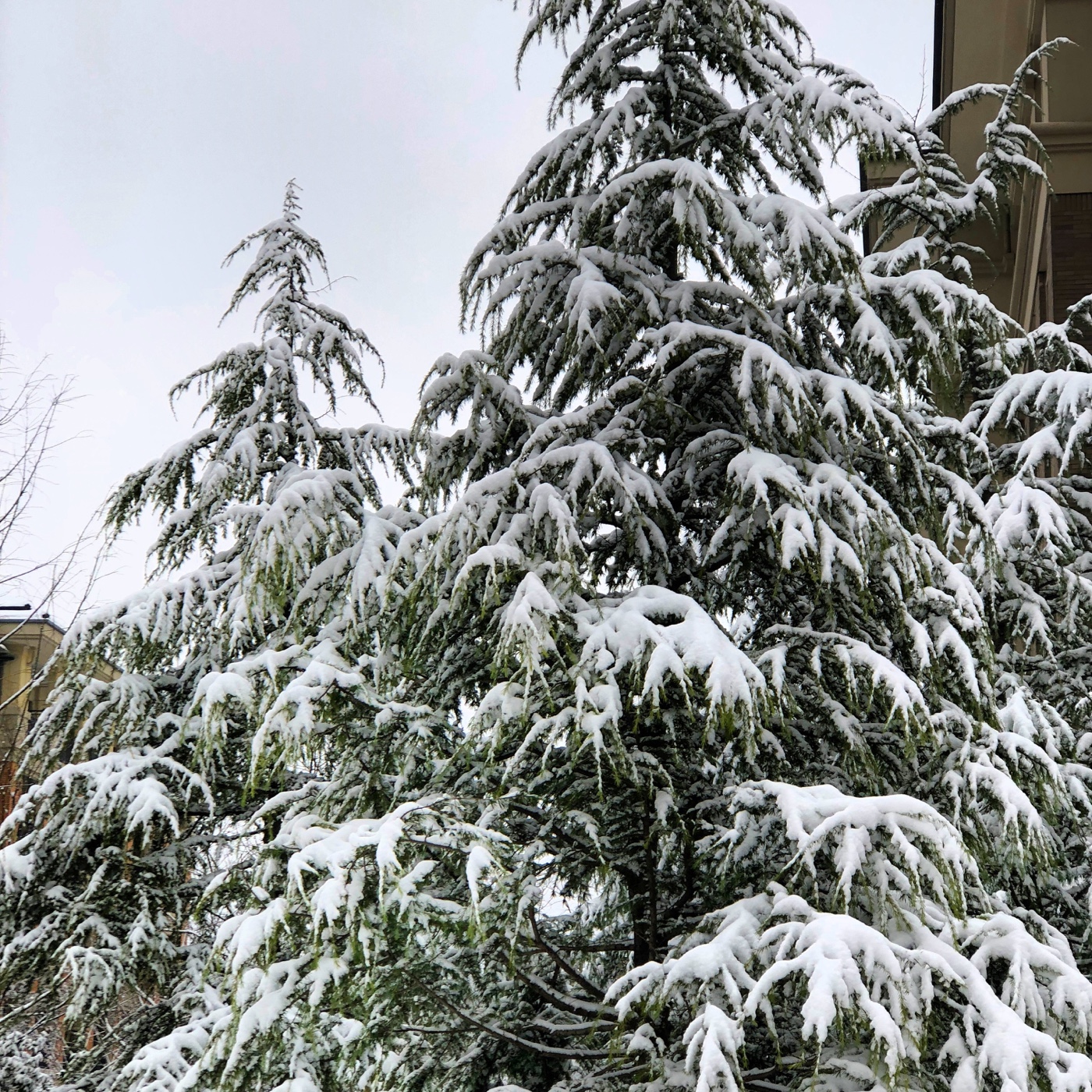 In many parts of the world, teachers can work and have a relatively similar schedule to the U.S. For example, in Kuwait, while the Ramadan schedule differs near the end of the school year, we still got a break over Christmas and New Year’s.

In China, I have many friends who work at international schools where they receive similar breaks. One even worked at a French school in Shanghai where they got a week off every six weeks, which sounds pretty awesome to me! But at many traditional Chinese schools, Christmas is a Western holiday with no impact on classes. We are rewarded for working this day as normal by receiving a whopping month off for Spring Festival and the Chinese New Year, however, which more than makes up for it in the long run! Just a little rough now. In addition, at both schools where I’ve worked, we’ve received actual New Year’s Day off, which is celebrated here, to some extent. Christmas, however, is only known as another way for retailers to lure in customers; in one Chinese city, it’s even been banned–but not in Fuyang or neighboring Hangzhou. 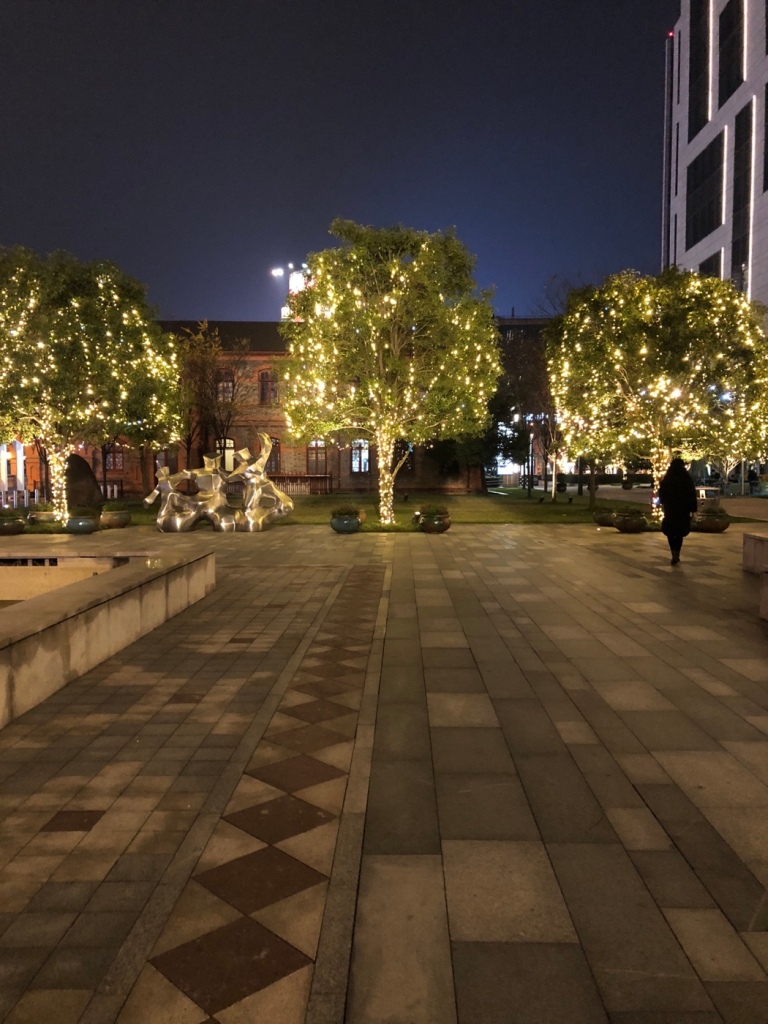 It’s not all bad, though. Last weekend, fireworks rang out to celebrate the Winter Solstice. My principal hosted us at a warm holiday gathering on Friday, and today, he showed up dressed like Santa with gifts during homeroom, asking my students if I’d been “naughty or nice.” (Thankfully, they answered correctly, though a bit confused at his apparel!) The staff in our awesome cafeteria spent a lot of time planning a Christmas dinner for the Western staff, and we were excused from a school-sponsored event tonight so that we can call our families. But for those of us without a partner or family here, it’s lonely. There’s just no way around it.

In Beijing, I was a part of a church that provided some community on Christmas, but religion is scrutinized more closely in my region. For that and other reasons–some of the staff is seeing the Russian ballet perform the Nutcracker tonight in Hangzhou, a spendy proposition I am passing on this year–I’ll be alone tonight, at least until my family wakes up about thirteen hours before me in time. Thus, this post’s title. I’m borrowing the term “Mustachianism” from the man who introduced me to financial independence, to frame the situation better. Sometimes, you just have to suck it up and do what you can, knowing that temporary suffering is worth the long-term perks.

Our lunch was enjoyable, rich with cheer, and several students and friends brought me gifts. It felt good to sit in the energy and soak up the feeling of a family. Tonight will be quieter, though.

Something keeping me going is to imagine what future December Twenty-Fifths will look like. By Christmas 2019, I plan to be credit-card/personal-loan-debt free, which is worth one less-cheery year.

On a different note, I have a variety of low- to no-cost treats up my sleeve: goods on hand to make a warm soup, candles from a friend, and some shows I have saved up to watch. I’ve been taking a break from a lot of TV, but figured that it is a fun treat while I wait for family to wake up.

Thank God for Skype, FaceTime, and the miracle of modern technology. In addition, a somewhat middling service called MyUS will be shipping me treats from my family in a few days, and while they’ll reach me after New Year’s Day, I am excited to receive them at all. (If the service worked smoothly, it’d be a game-changer, but they still have a LOT of kinks to work out.)

In the meantime, I enjoyed the Christmas spread in our warm cafeteria, savored my students’ performance of “‘Twas the Night Before Christmas,” and now wait for our extra-long weekend. We do get New Year’s Eve and Day off!